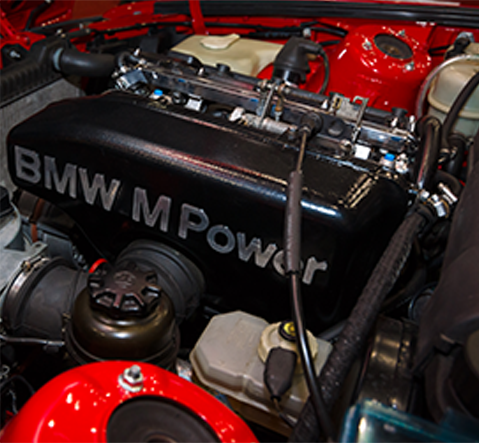 When you visit our Fleetwood facility you’ll be amazed by our in-house inventory of recycled parts and used vehicles. Established in 1953 as a used car sales dealership, the joint venture between Robert W. "Jake" Hoch and Harvey C. "Tippy" Brunner has evolved into a forward-focused enterprise, aimed at fulfilling the immediate and future demands of the individual consumer, you, and the commercial auto shops.

Jake and Tippy were both committed to being the area's best source of reliable used vehicles. They purchased used cars and performed the minor repairs needed, and sold the finished cars to the public. The cars that could not be repaired for resale became parts vehicles. These replacement parts were recycled, reclaimed and used on vehicles in better condition to keep repair costs to a minimum so they could pass the savings onto the person purchasing the cars. It didn’t take long to build an impressive collection of dismantled vehicles. The local public noticed the various used autos and trucks. Soon, inquiries were made by area residents about the possibility of purchasing parts needed for their own vehicles.

Heeding the public’s request for a reliable source of used auto parts, Village Motors, Inc. diversified its focus. Tippy continued to run the used car sales side of the business, while Jake began running the used parts enterprise. Cars used for parts were stored along the side of Jake’s house as well as behind the two car garage that served as the sales office and dismantling area.
As the parts business continued to grow under Jake’s direction, another garage was built to house the office and dismantling area. The cars were moved from his backyard to a larger area down the street. Jake became the sole proprietor when Tippy passed away. Jake added more property when he purchased Russ Berg’s Used Auto Parts, just up the street from his business.

In 1980, Jake sold the business to his son, Roger Hoch, and his star employee, Marvin (Nolly) Noll. The two analyzed the storage situation and redesigned the area to allow more space for inventory than before. The result was 3000 vehicles used for parts sitting on the 27 acres owned by Village Motors Inc.

Making the decision to semi-retire, Nolly sold his portion of the business to his son Gene. The recognition as a second generation business had no impact on the company’s values or treatment of customers. We still believe in being honest and fair to our patrons. Although the times have changed, our values remain the same. We will not take advantage of customers in their time of need. We strive to help you find the quality part you need as quickly as possible, at the best price available and always treat you as a valued customer. 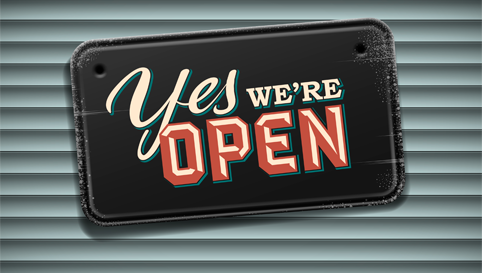 Gene, at Village Motors Inc., returned my call very promptly and had the correct parts. Over the phone, they were able to provide the VIN to for their donor vehicle to me (for verification that the part numbers for my vehicle were the same via the dealer's parts department) prior to ordering. Shipping was fast, rates for parts were reasonable, and their customer service was excellent for this transaction. (May 2016)
Billie Rockey